by Gabe Rosales and Vital Nonsense 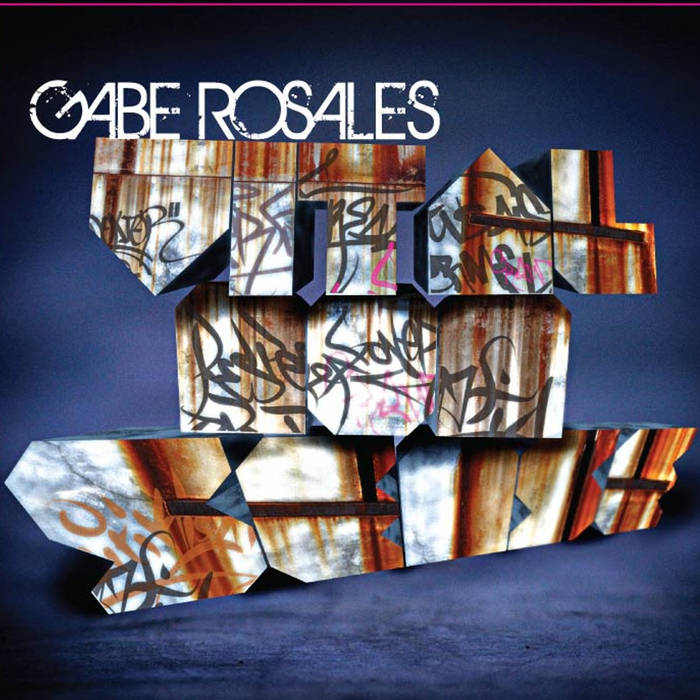 Vital Nonsense is the eclectic first album to date from the diverse professional multi instrumentalist, emcee, teacher, student, revolutionary, activist, Gabe Rosales. Gabe has survived an incredible life through many extremes from touring with JLo in a private plane over Europe, to being pepper sprayed in jail as a Mexican mafia gang member. He has attended Buddhist meditation schools sitting 16 hours a day for weeks in silence and he has battled drug addiction. He has taught countless students from various age groups and marched in G20 protest. He now leads a completely sober lifestyle along with a taxing weight training and martial arts regimen and has done so since 2007. He has been a music teacher since 2001 and he is also a student studying philosophy, politics, and religion working towards first a degree in Philosophy then civil rights law. Currently he is playing with multi Grammy award winning Andy Summers of The Police among other local projects in Sur California.

This album includes many high profile names in the music industry from each genre. Rosales put the band Vital Nonsense together in 09. Expect a new release late 2011 from a fully solidified band.

Bandcamp Daily  your guide to the world of Bandcamp